How Do Plants Reprogram Their Immune System To Fight Invaders?

Bacteria, viruses, and other pathogens frequently harm crops and other plants. The chemical stew of proteins, the life's mainstay components, inside a plant's cells undergoes drastic alteration when it detects a microbial invasion. 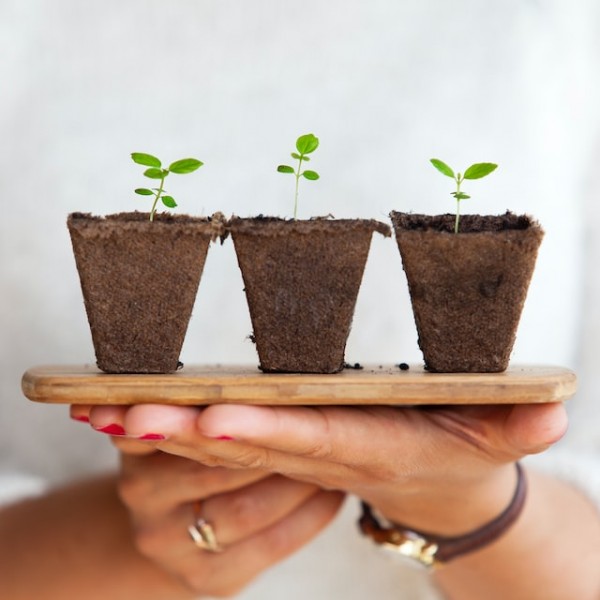 Xinnian Dong and lead author Jinlong Wang described the crucial elements in plant cells that reprogrammed their protein-making machinery to resist disease in a recent study that was published in the journal Cell, as per Duke Today.

Bacterial and fungal diseases reduce crop productivity by about 15% annually, costing the world economy over $220 billion.

According to Dong, plants depend on their immune system to aid in defense.

Plants, unlike animals, lack specific immune cells that can travel via the circulation to the site of infection; as a result, every cell in the plant must be able to stand its ground and fight to defend itself, instantly entering battle mode.

Plants prioritize defense above development when they are under attack, which causes cells to begin synthesizing new proteins while reducing the production of other proteins.

The tens of thousands of proteins produced by cells perform a wide range of functions, including catalyzing processes, acting as chemical messengers, identifying foreign molecules, and transporting materials in and out.

Genetic instructions contained in the DNA crammed inside the cell's nucleus are translated into a messenger molecule called mRNA in order to make a certain protein.

A component known as a ribosome takes the message from this strand of mRNA and converts it into a protein in the cytoplasm.

The recent study by Dong, Wang, and colleagues demonstrated how this region cooperates with other cellular structures to stimulate the synthesis of wartime proteins.

They demonstrated that when plants sense a pathogen attack, the molecular signposts that normally direct ribosomes to land on and read the mRNA are deleted, preventing the cell from producing the typical proteins that are produced during peacetime.

According to Dong, battling infection is a delicate balance for plants.

Plants with an overly active immune system have reduced growth because of generating too many defense proteins.

It can be challenging to diagnose sickness and distinguishing between a real disease and an abiotic problem is essential to creating a successful management strategy, as per Extension.

Pathogens are biotic or living, entities that cause plant disease.

Abiotic or nonliving elements lead to abiotic illnesses. For the purpose of determining the root of plant damage, it is essential to recognize the differences between the two.

A healthy plant is the first goal of a skilled gardener since it is the best barrier against plant diseases.

With site preparation and plant selection, plant disease prevention and management start even before planting.

A gardener can conclude that a plant is ill and has to be controlled when it does not appear normal or as expected.

The gardener must be knowledgeable about the plant, the surrounding environment, and the typical illnesses or other issues that the plant is prone to in order to detect plant issues correctly.

Such details might aid in avoiding an incorrect diagnosis that might result in the overuse of pesticides, a waste of time and resources, and prolonged plant decline.

Related Article: To Protect Themselves From Microbes, Plants Quickly Shed Their Flowers